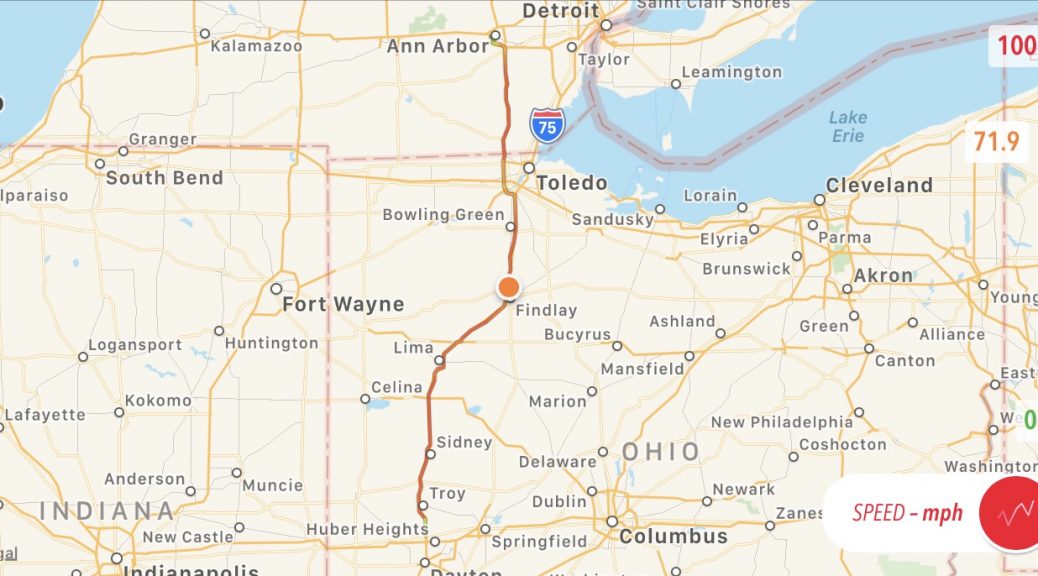 This year I finally got around to visiting a few BMW MOA events, including the national Rally.

When I bought the Nightowl back in late 2015, I got a year in the BMW Members Of America for free. It had proven a useful membership, even if only for the discounts and the magazine.

From the magazine, I learned about the group events, Getaways, and the national Rally. These events moved around around the country and gave riders an excuse to ride someplace and hang out together. Some of the Getaways were in enticing locations but they tended to be during times that I had other things going on.

This year my motorcycle touring dance card is a little more open that’s usual, so I registered for two MOA events: the Fontana Getaway and the national Rally.

(I still need to write up the Fontana Getaway; please be patient.)

The 2019 Rally was going to be on an open weekend for us and just a good day’s ride away in Lebanon, Tennessee. Karen and I arranged to de-tether from work for a four day weekend, and the ride was on.

My customary methodology for starting a motorcycle tour is simple: get out of town five seconds after you are done with that day of work.

Today, that meant having the bike packed and ready to go the night before, lacking only a few toiletries and charging equipment that would get packed at the last minute. Consequently, the Nightowl was ready and waiting.

Karen was at work and would arrive home around 5:30pm.

I was working from home today. While this is very convenient for the start of a trip, it was really due to an eye appointment I had this afternoon. This is only noteworthy because they used a solution to dilate my eyes for the checkup. That left me with over-sensitive eyes that wouldn’t quite focus precisely in the flat overcast light of day and I couldn’t look at oncoming headlights without sunglasses on.

The weather forecast was a total bummer. There was a line huge swath of rain to our south that was slowly crossing our path; we’d have to ride through it .

Finally, the work day ended, Karen arrived, we suited up, and pointed the Nightowl down US23 headed for Ohio and (hopefully) points beyond.

Once one the four-lane, I found that my eyes could stand the oncoming headlights since they were across the median. The rain itself came in stops and starts and was accompanied by a heavy constant cross wind from west to east.

We rolled on fairly effortlessly to the Ohio state line. At Toledo, the rain got harder and the road spray a bit more of a hassle. This was especially awful when we got behind two trucks that were bound and determined to stay next to each other for a good five miles. Yeesh.

As we rolled into Findlay, our day changed a bit. The clouds got darker, the rain got a lot heavier, and a construction zone had us alternating back and forth across the median towards oncoming traffic throwing puddles of water at us over the K-rail.

Just about the time we exited Findlay and passed the “End Road Work” signs, the wind changed from being strong and steady to a gusty, fickle, bitch. It was still strong and still a cross wind. I had fun trying to keep the Nightowl traveling in a straight line. I noticed that the truckers weren’t enjoying it much either.

About an hour north of Dayton, we started to see the edge of the storm system off to the southwest. It was marked by a tantalizing orange band of late-day sky that promised actual direct sunlight. The angle and curves of the road teased us a bit as it turned us towards (yea) and then away (boo) from the promise of warmer, dryer, riding. When we finally reached the storm border, the setting sun illuminated both us and the undersides of the clouds we were coming out from under. After the dreary day so far, it was quite striking. We even got a nice rainbow for a few minutes, arcing off to east, just by the moon and was barely visible through the last veil of cloud cover.

After almost 200 miles of cold and wet, we were both fairly chilled. Since we weren’t in a big hurry, we elected to stop at a hotel we knew just north of Dayton. I had wanted to get past Cincinnati so we wouldn’t have to dodge the morning rush hour the next day, but it’s not like Karen and I like to get up at the butt-crack of dawn, so this was probably a non-issue.

We walked a few doors down to a Waffle House for a late dinner. We spent the entire walk to dinner discussing the warming effects of hot tea (for Karen) and hot chocolate (for me).

Waffle House no longer has hot chocolate on the menu.

I’m not a coffee or tea guy, so I drank hot water instead.

After dinner, we got back to our fully heated room (we’d left the heater set to 80ºF), turned off the heat, and went to bed.

The next morning looks a bit more inviting. Our noble steed awaits our presence for the day’s ride… 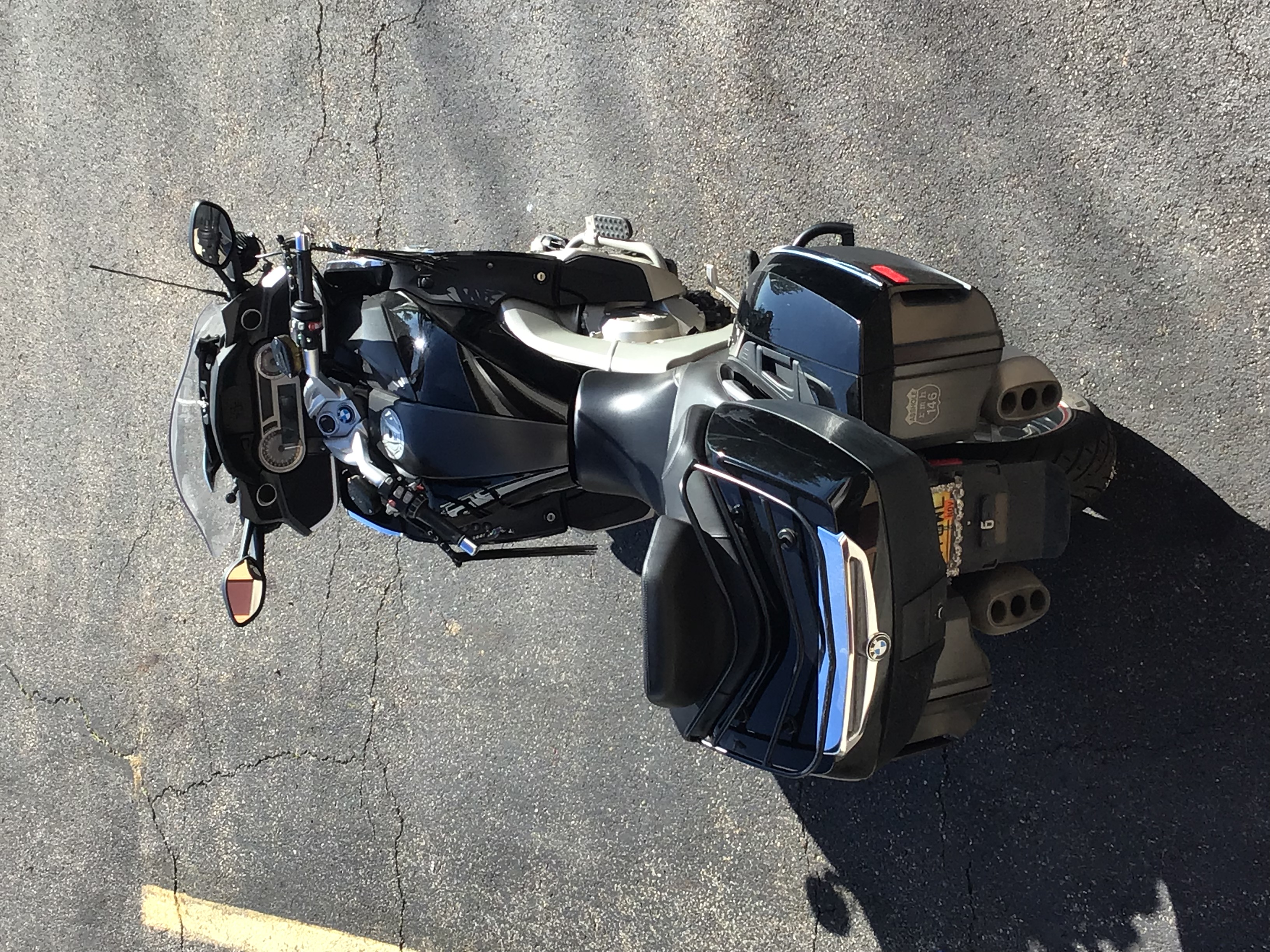