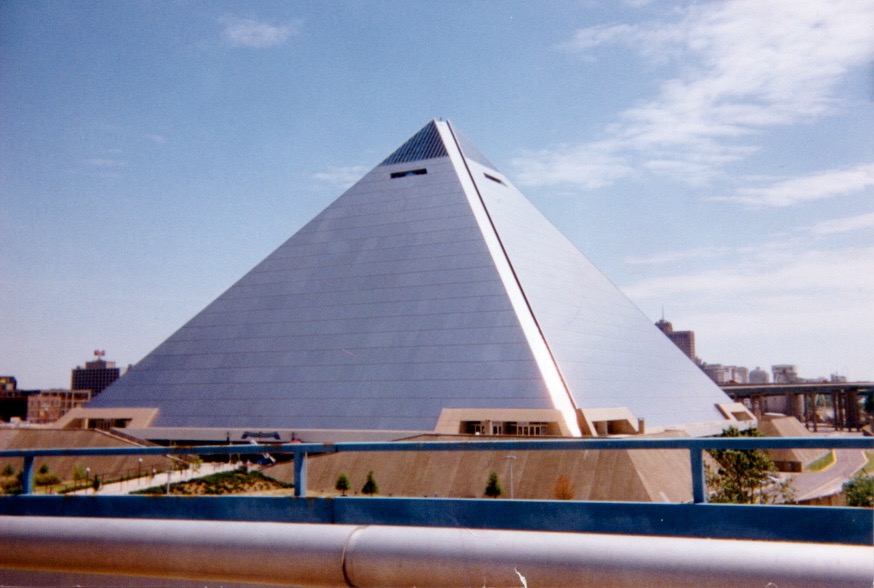 The Pyramid is where I saw the exhibit of Titanic aritifacts.