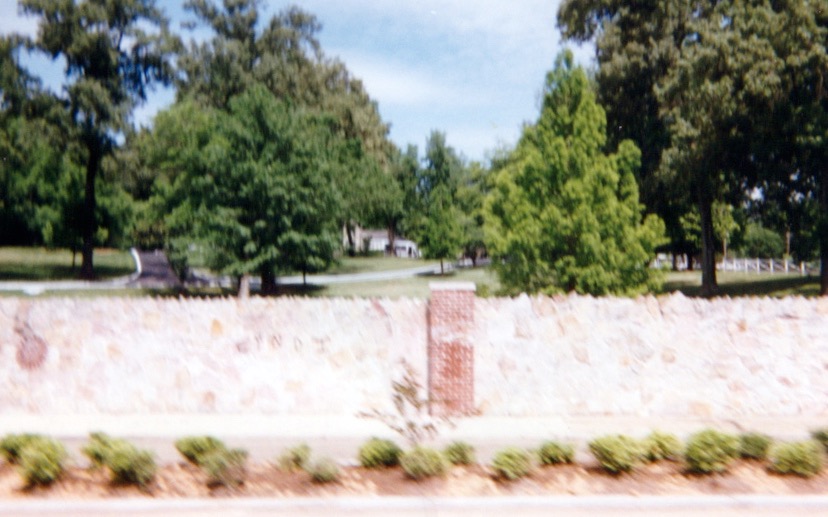 Early in the afternoon, I took a drive past Graceland, home of the rock-&-roll God Elvis Presley. The mansion looked like, well, a mansion. If it weren’t for all the supporting fixtures of tourist exploitation across the street, you’d assume that this spread belonged to Mary Tyler Moore’s plastic surgeon (or some other rich and mundane individual). I turned around, and snapped a single picture as I drove back downtown. Not bad for 20+ MPH on a motorcycle in heavy traffic!